100 million is a requirement for platforms issuing tokens, not all ICO projects — Ministry of Communications 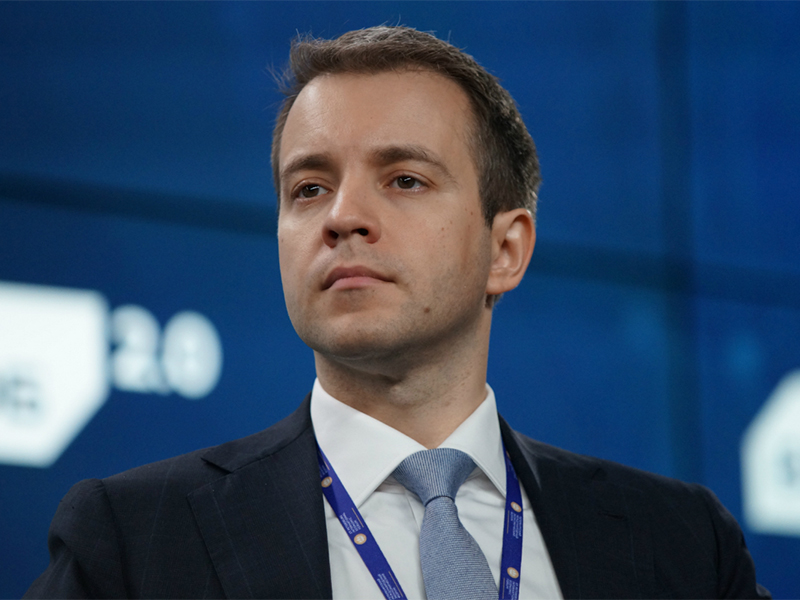 Ministry of Telecom and Mass Communications of the Russian Federation explained that the rule about the minimum amount of the registered capital being 100 million rubles, specified in the draft government decree, applies only to platforms that issue tokens, not to all ICO projects. This is reported by TASS.

Earlier, the agency published a document proposing to give licenses to organizations that issue tokens. This caused questions in the business environment, and Minister Nikolay Nikiforov explained what it meant.

"The registered capital of 100 million rubles is not obligatory for all companies that hold ICO, but only for those organizations that wish to become platforms for issuing tokens," the minister said.

He said that companies that plan to issue their own tokens could use such platforms. In this case, they won’t have to do everything themselves.

"There shouldn’t be a lot of platform issuing tokens and they must be serious market players, that’s why we introduced the 100 million rubles minimum. On their capacities, tokens of the companies planning to enter ICO will be issued," Nikolay Nikiforov adds. 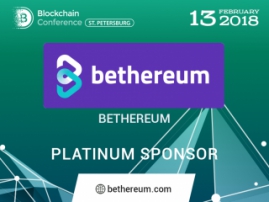 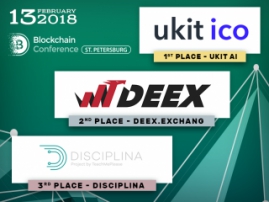 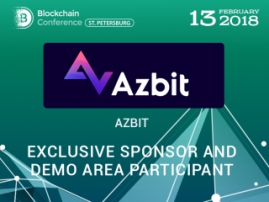 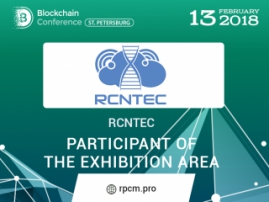 RCNTEC presented hardware for protection of miners in the exhibition area of...
Meet new speakers and key news of the conference